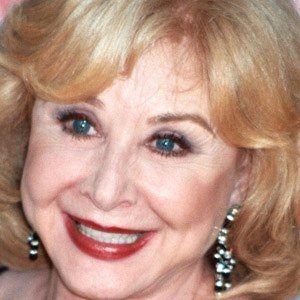 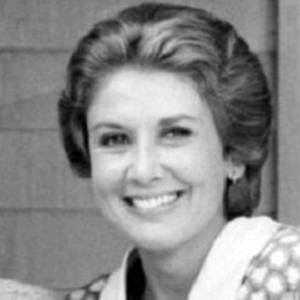 Actress who played Olivia on the television series The Waltons and won a Primetime Emmy Award for Outstanding Continued Performance.

She constantly moved around the globe as a child due to her father's occupation as a diplomat.

She married and divorced three times before marrying John Doherty in 1988. She had three sons named Lucas, Caleb and Chris.

She gave a memorable performance as the mother-in-law in a film based on the life of Bruce Lee.

Michael Learned Is A Member Of