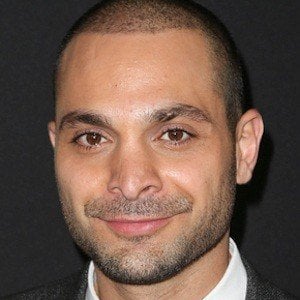 Famous for his role as Nacho Varga on the Breaking Bad spin-off series Better Call Saul, Mando is also notable for his recurring role as Vic on the Canadian sci-fi series Orphan Black.

After briefly pursuing an International Relations degree at the University of Montreal, he became heavily involved in Dawson College's The Dome Theatre Program.

He contributed as a voice actor to the Far Cry 3 video game.

He and his two brothers grew up in Quebec City, Quebec.

He appeared with South Korean singer Boa in the 2013 dance movie Make Your Move.

Michael Mando Is A Member Of