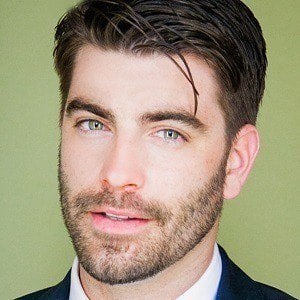 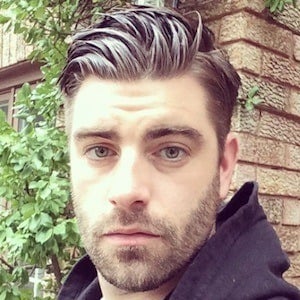 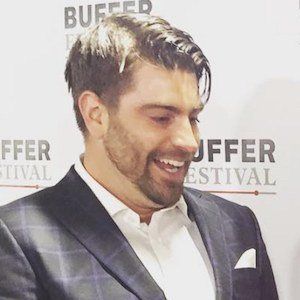 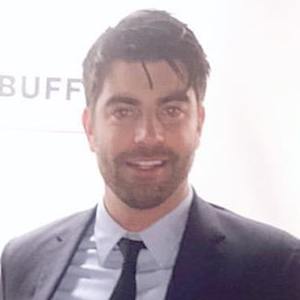 Canadian actor and TV host also known for his YouTube segments Before They Were Famous and After They Were Famous, as well as his work with the channel Information Overload. He hosted the dating show Get Real, Get Lucky and had a role in Dumber and Dumber To.

He was a child actor growing up and attended McMaster University.

He was crowned Little Mr. Mississauga when he was five.

He frequently posts photos of his dog on Instagram and his mother has appeared on his Instagram as well. He has a sister named Alanna.

He appears with Leroy Kenton on Information Overload.

Michael McCrudden Is A Member Of