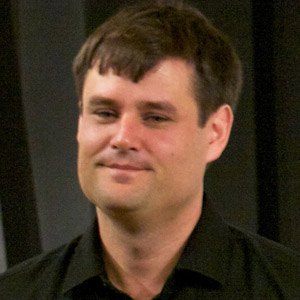 Known for a 2011 publication titled Reinventing Discovery: The New Era of Networked Science, this author, physicist, and computer programmer also taught at the Perimeter Institute for Theoretical Physics in Ontario, Canada.

He earned a prestigious scholarship to Australia's University of Queensland and subsequently completed a research fellowship at the California Institute of Technology. He went on to earn a PhD in physics from the University of New Mexico.

A believer in "Open Science" -- a movement to make scientific concepts and research more accessible to the general public -- he frequently lectured on the topic and published popular science articles.

A native of Australia, he later lived and worked in Canada and the United States.

Michael Nielsen Is A Member Of