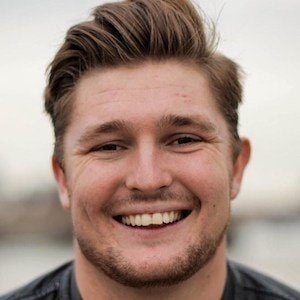 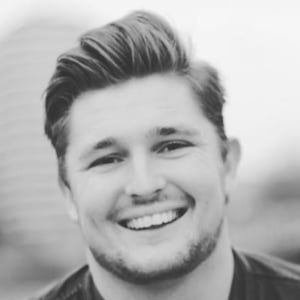 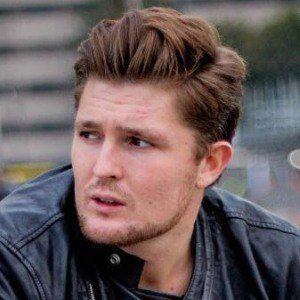 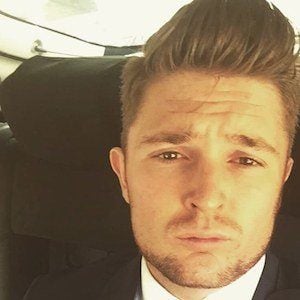 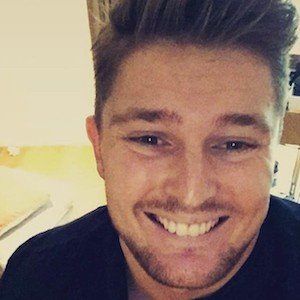 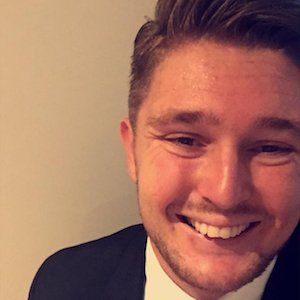 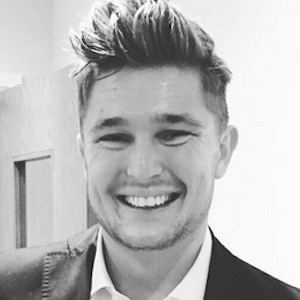 British social media personality popular on YouTube, where he posts comedy videos for his 360,000 subscribers. He has collaborated on videos with fellow YouTubers Conor Maynard, Jack Maynard, ThatcherJoe and others.

Along with Conor, Jack and Joe, he is part of a group of friends with Oli White and Caspar Lee.

He has an older sister and is from London, England.

He attended the London premiere of the movie Eddie the Eagle with Josh Pieters.

Michael Pearce Is A Member Of