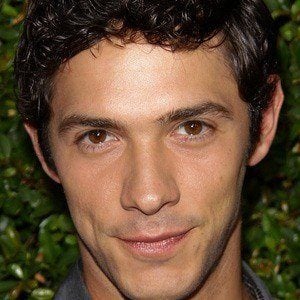 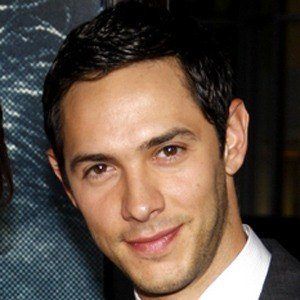 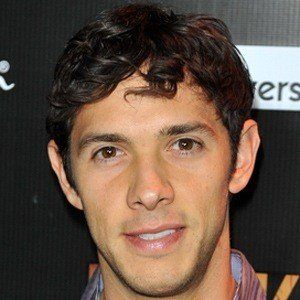 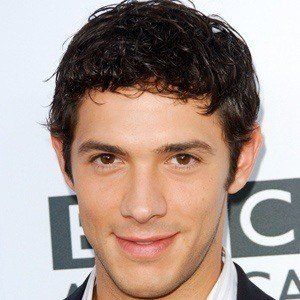 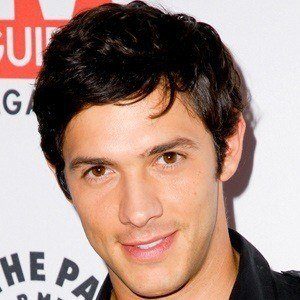 Actor noted for recurring roles in the series, Swingtown and Sleeper Cell. He would begin starring in a Lifetime drama series called UnREAL.

He had a breakthrough acting role in the film, The Sisterhood of the Traveling Pants (2005).

He played Jonah Miller in the 2009-remake of Melrose Place.

He married Rachael Kemery and together they welcomed two sons, Ellington and August.

He had the role of Luther Wainwright in The Mentalist, the CBS series that stars Simon Baker.

Michael Rady Is A Member Of