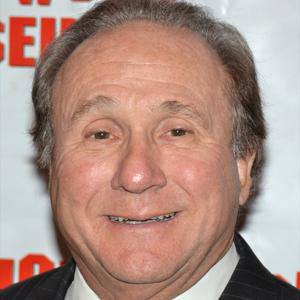 He grew up in Beverly Hills and Pacific Palisdades, California as the adopted son of American President Ronald Reagan and actress Jane Wyman.

He has two children, Cameron and Ashley Reagan, with his second wife, Colleen Sterns.

Michael Reagan Is A Member Of