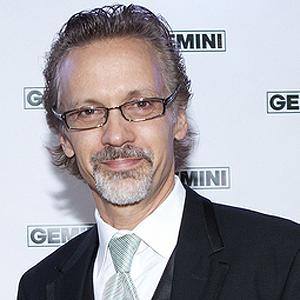 Canadian actor who played the role of Brett Parker on the series, Power Play from 1998-2000 and on the television series, This is Wonderland, which earned him a Gemini Award.

He grew up in Ontario where he went to Lord Elgin High School and graduated in 1984 from the National Theatre School in Montreal.

He has also voice acted as the title character of the animated series, Ace Lightning.

He married Laura Riley in 1994 and they have a daughter, Dylan.

He has played the recurring role of Dr. Tom on the CBC television series, Being Erica starring Erin Karpluk from 2009-2011.

Michael Riley Is A Member Of