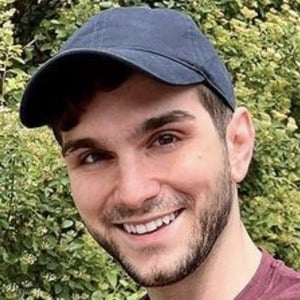 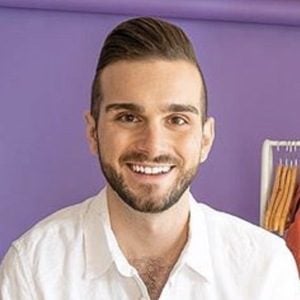 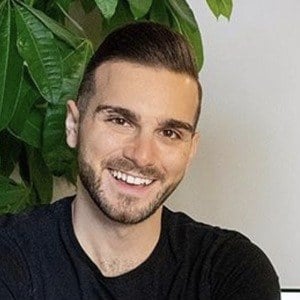 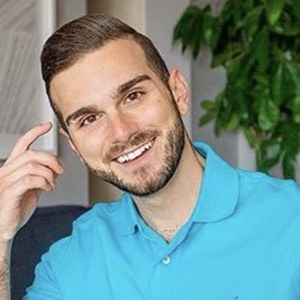 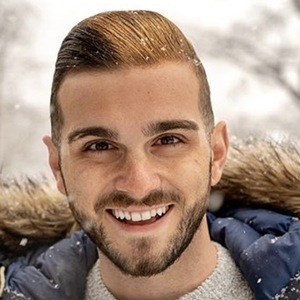 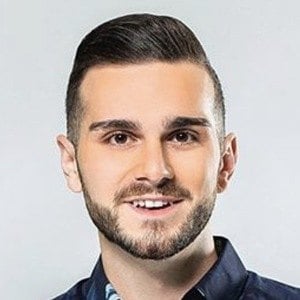 He joined YouTube in February 2012 and opened his channel with the video "Coming Out Advice."

One of his most popular videos is "Gay Couples React to Anti-Gay Marriage Ads" features fellow YouTubers RJ Aguiar and Nicola Foti.

He was born in Toronto, Canada. He has an older sister named Adriana and a younger brother named Chris. He began a relationship with Chris Zapata.

One of his popular videos includes a parody of fellow YouTuber Miranda Sings.

Michael Rizzi Is A Member Of