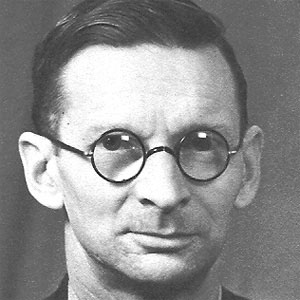 A 20th-century British editor, poet, critic and teacher, he is best known for editing The Faber Book of Modern Verse. He also published several collections of poetry, including These Our Matins (1930) and Orion Marches (1939).

He studied chemistry at King's College, London and mathematics at Trinity College, Cambridge. During the mid-1920s, he briefly belonged to the Communist Party of Great Britain.

His birth name was William Edward Roberts; he took the name Michael after studying the work of Russian intellectual Mikhail Lomonosov.

He wed Janet Adam Smith in 1935. The couple had three sons and one daughter; all four children grew up to be professors and/or writers.

He edited a 1933 poetry anthology called New Country that featured the work of W.H. Auden.

Michael Roberts Is A Member Of