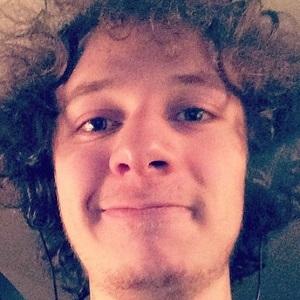 Popular Canadian YouTuber also known as Smike who creates Top 10s and Let's Play videos for games such as Five Nights at Freddy's and Skyrim.

He went through a game development school program as a video game programmer. He was splitting his efforts 50/50 between game development and YouTube, but in the end, he decided to focus all of his energy on YouTube.

He was born in Montreal, Canada. He has shared photos of his mom and stepfather on Instagram.

He participated in a Five Nights at Freddy's discussion with Razzbowski, Dawko, and FusionZGamer in 2015.

Michael Shaevitch Is A Member Of