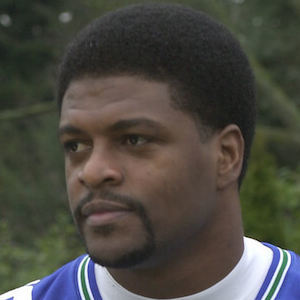 After his playing career ended, he began coaching and became the defensive line coach for the Chicago Bears in 2013.

He grew up with his family in Galveston, Texas.

He played his final NFL season under head coach Andy Reid on the Philadelphia Eagles.

Michael Sinclair Is A Member Of