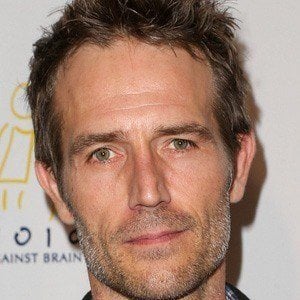 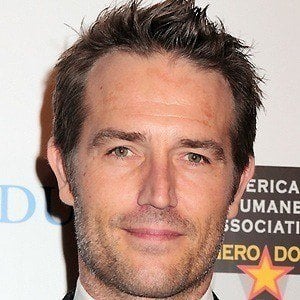 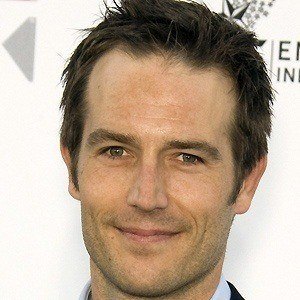 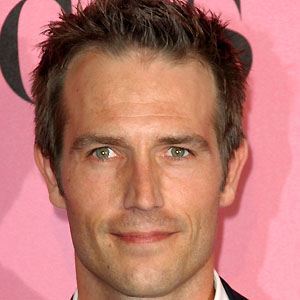 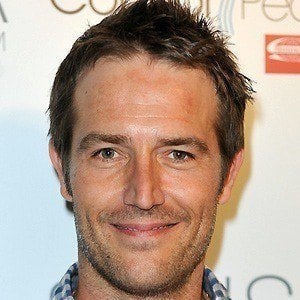 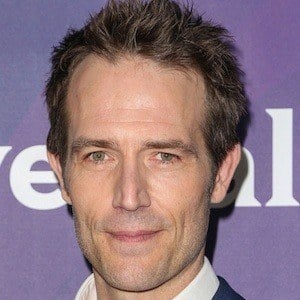 Played the memorable role of Michael Vaughn in the hit drama, Alias and later starred in TNT's Hawthorne.

He became recognizable for his large supporting roles in the films Never Been Kissed and Monster-in-Law.

Afte being in Alias, he had a main role in the short-lived drama, Big Shots.

He grew up as a 'farm kid' in France with his father, and after high school he moved to America to start pursuing his career. He married Lauren Skaar in 2011 but the couple divorced in 2014.

He had a relationship with Jennifer Garner while filming the show, Alias together.