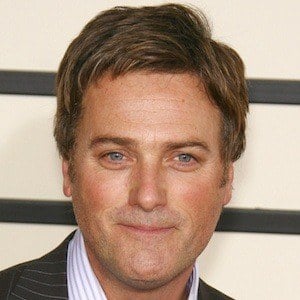 Popular Christian singer-songwriter and keyboardist, well known for his song "Open The Eyes Of My Heart Lord." He has won three Grammy Awards and forty Dove Awards. He has sold more than thirteen million records over the course of his career.

He developed his strengths as a songwriter at Marshall University. He started writing music in 1981 for Meadowgreen Music.

He has been named one of People Magazine's Most Beautiful People.

He married Deborah Davis on September 3, 1982 and they had five children together.

He wrote a number of gospel songs for Amy Grant.

Michael W. Smith Is A Member Of