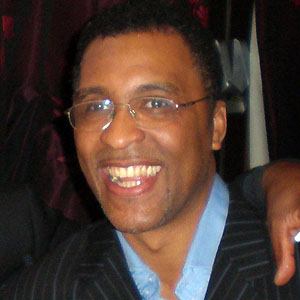 Former Super Middleweight whose career was cut tragically short by an in-the-ring injury, which left him paralyzed.

He began training at age 14 at the Crown and Manor Boxing Club, where he went 20-2.

He caused a stir by competing in the London Marathon more than a decade after his devastating injury.

His mother's name is Joan.

He was paralyzed after his fight with Chris Eubank, though the two later became friends.

Michael Watson Is A Member Of