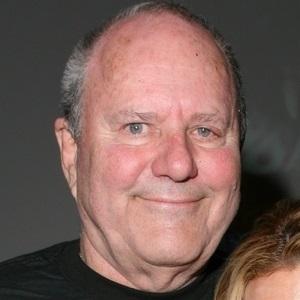 Famous for his Emmy-winning work on the Star Trek franchise and for his Academy Award-winning contributions to the 1985 movie Mask, this famous makeup artist had a forty-year career at Universal Studios.

After graduating from the University of California-Santa Barbara, he worked on such 1960s and 1970s Universal productions as Land of the Lost and The Munsters.

At one point in his career, he was employed by the CIA as a creator of identity-camouflaging cosmetics kits for international spies.

His father, Monte Westmore, also had a successful career as a cinematic makeup artist, as did his brothers Monty and Marvin. His daughter, McKenzie Westmore, became an actress and singer.

Michael Westmore Is A Member Of