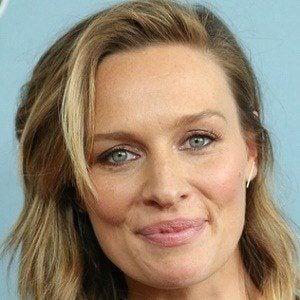 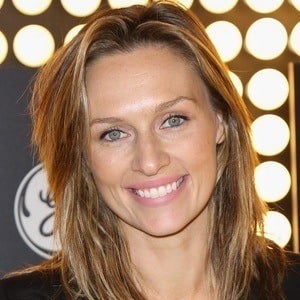 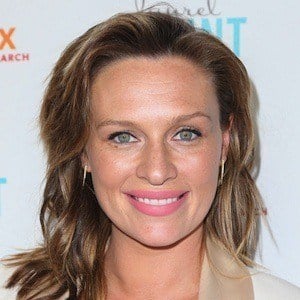 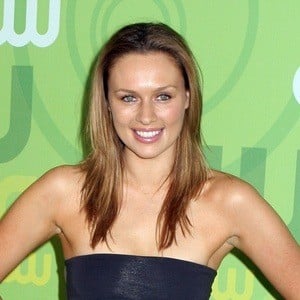 She graduated from NYU's acting program before moving to Los Angeles to pursue a full-time acting career.

She appeared in the music video for the song "Glad You Came" by The Wanted.

She married Mike Daniels in July 2011.

She co-starred with Chad Michael Murray on One Tree Hill beginning in 2008.