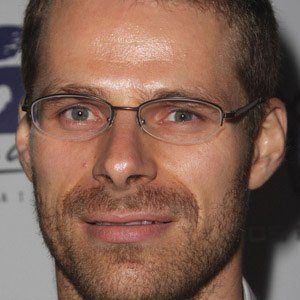 NHL center who played with the San Jose Sharks and St. Louis Blues before winning a Stanley Cup with the Chicago Blackhawks in 2013.

He signed a two-year, $5 million contract with the San Jose Sharks in 2011.

His parents raised him in Banská Bystrica, Czechoslovakia, later Slovakia.

He won a Stanley Cup alongside Patrick Kane on the Blackhawks in 2013.

Michal Handzus Is A Member Of