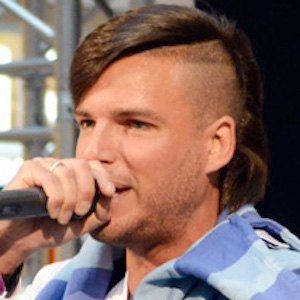 Known by his stage name Ego for his career in the Slovakian rap industry. He has developed renown for being a member of the hip-hop collective Kontrafakt alongside Rytmus and DJ Anysie.

He first formed Kontrafakt in 2001 alongside DJ Anysie. He and the group first performed under the name DejaVu.

He was born and raised in Lučenec, Czech Republic.

He collaborated with David Guetta on the 2003 single "For All True 2."

Michal Straka Is A Member Of