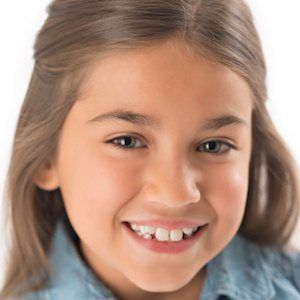 Well known as Agent Orchid in Odd Squad, she would go on to land the title roles of Dana and True in the television shows Dino Dana and True and the Rainbow Kingdom, respectively. She's also a member of the girl group GFORCE.

Her television career began in 2014 when she began appearing on Odd Squad, while also serving as a judge on the shows Cook'd and Dave's Cook'd Kitchen.

She played the role of the Genie in a Canadian Dance Company production of Aladdin.

She was born in Hamilton, Ontario, Canada.

She and Sean Michael Kyer both play agents in the show Odd Squad.