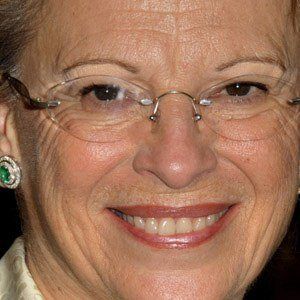 She attended Pantheon-Assas University before jumping into politics by running for Municipal Councillor for the Basque-area village of Ciboure in 1983.

She resigned from government in 2011 after coming under scrutiny for going on vacation in Tunisia while there was a civil war happening there.

While she was dating Patrick Ollier in 2010 he was a minister in the government, making it the first time a couple ever sat in a French government simultaneously.

She has been a political rival of Nicolas Sarkozy.

Michele Alliot-Marie Is A Member Of