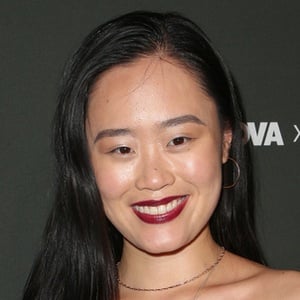 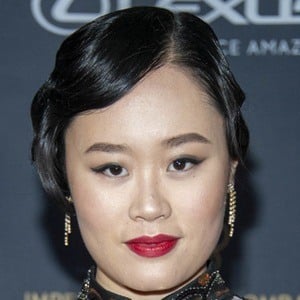 Asian-American actress who became well known for her series regular role as Courtney Crimsen in Netflix's 13 Reasons Why.

She trained in the styles of ballet, modern and ethnic dance for 7 years and took 6 years of piano. She trained as belter and mezzo-soprano singer as well.

She acted on stage in a number of theater productions while attending Fordham University at Lincoln Center. She graduated in 2016 with a Bachelor of Arts degree in theatre performance and earned the Fordham University Excellence in Theatre Award.

She and her family moved to the Bay Area of California and she later relocated to New York City. Her parents are from Taiwan.

She stars alongside Amy Hargreaves in 13 Reasons Why.

Michele Selene Ang Is A Member Of