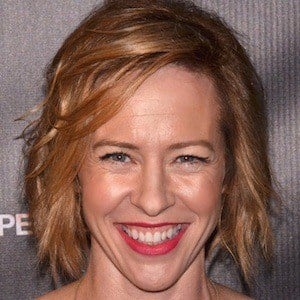 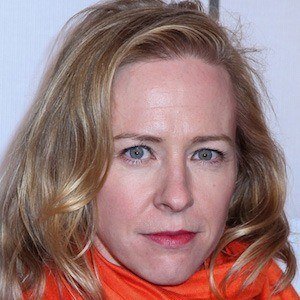 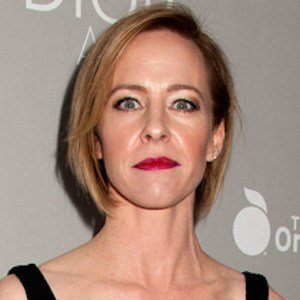 Actress known for her role as Maggie Mathison on Homeland. She was also cast as Lainie Jensen on the show 13 Reasons Why and was in the movies Blue Ruin and The Preppie Connection.

She completed her undergraduate studies at Fairfield University, she attended New York University, where she received her master's in political science.

Her first televised role came in a 1992 episode of Lifestories: Families in Crisis, but she didn't earn her first recurring role until playing Chloe Drescher on Matt Waters in 1996. She speaks French.

She married Renaud Selmès in 1999 and has two children. She has a brother named Mick.

She starred alongside Devin Ratray in Blue Ruin.

Amy Hargreaves Is A Member Of