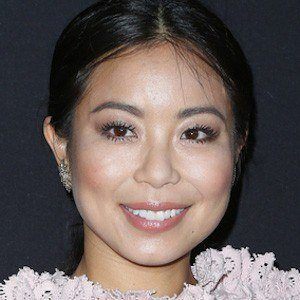 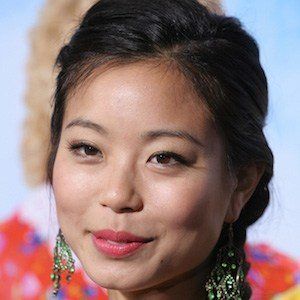 Actress who is known for her work in the New Zealand TV and film industries. She has notably appeared in the films Naming Number Two, My Wedding and Other Secrets, and The Taking of Deborah Logan.

She performed in various ballets, including Romeo & Juliet and The Nutcracker, as a child at the Royal New Zealand Ballet. She graduated from Victoria University of Wellington with a Bachelor of Commerce and Administration in Accounting with Commercial Law, as well as a Bachelor of Science in Chemistry

In 2015, she was cast to star in the webseries Fear the Walking Dead: Flight 462 as the main protagonist Charlie. In 2016, she appeared in the film Triple 9 as Trina Ling alongside Casey Affleck and Anthony Mackie.

She was born and raised in Christchurch, Canterbury, New Zealand.

She has starred alongside Brendan Meyer on the TV series Fear the Walking Dead: Flight 462.

Michelle Ang Is A Member Of