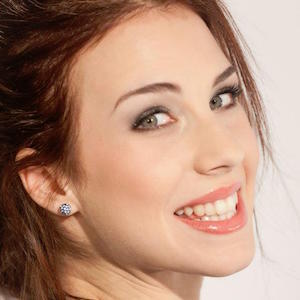 Italian actress and TV host known for her role as Diletta in the movies Scusa ma ti Chiamo Amore and Scusa ma ti Voglio Sposare. She hosted the show Cloud in 2012.

After studying acting at Teatro Azione, she started her career on stage in a 2004 production of Il Malato Immaginario.

She hails from Rome, Italy.

Michelle Carpente Is A Member Of