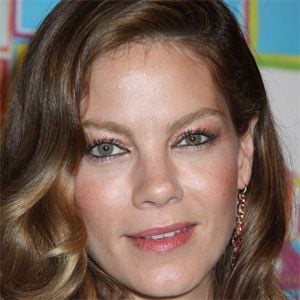 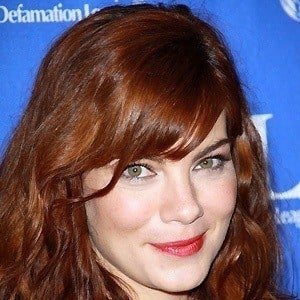 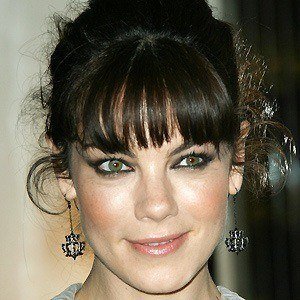 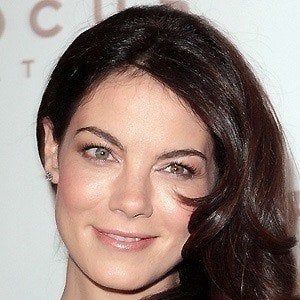 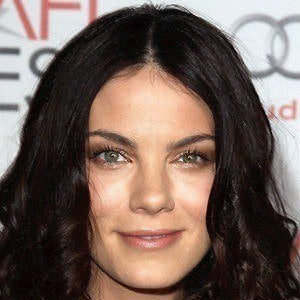 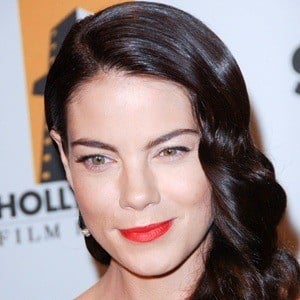 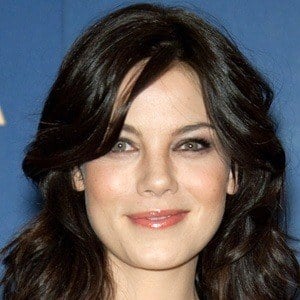 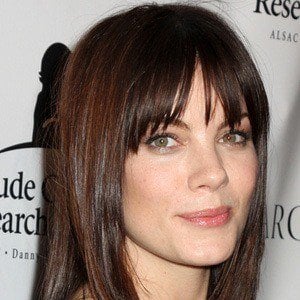 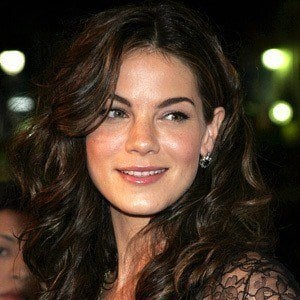 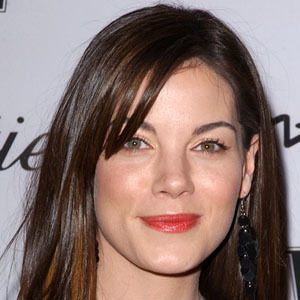 She studied Journalism at Columbia College in Chicago.

She played Christina Warren in the 2011 movie, Source Code.

She married Peter White in 2005, and the couple welcomed their daughter Willow in November 2008 and their son Tommy in October 2013.

She was in the movie Due Date with Robert Downey, Jr.

Pixels
Mission: Impossible – Fallout
The Best of Me
More