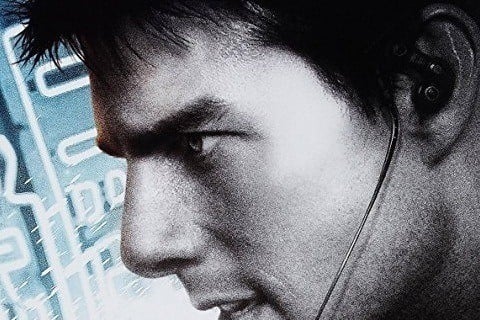 This JJ Abrams film follows Ethan Hunt as he goes head to head with a sadistic arms dealer who is threatening his and his fiance's lives.