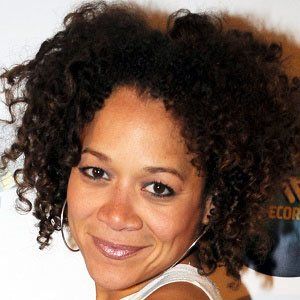 Most well known for her portrayal of Fatima Kelly in the A&E legal drama 100 Centre Street, she is also notable for her recurring role as Simone Winters in the BET series Reed Between the Lines, as well as for her appearances as Bridget in the TV One sitcom Love That Girl!

Early in her career, she acted in two episodes of The Fresh Prince of Bel-Air and played the role of Angela in the comedy series Muscle.

She performed in a theatrical tour of the play Stick Fly.

She spent her early days in Maywood, Illinois.

In the first decade of the 2000s, she appeared in three Spike Lee films: 25th Hour, She Hate Me, and Faster.

Michole Briana White Is A Member Of