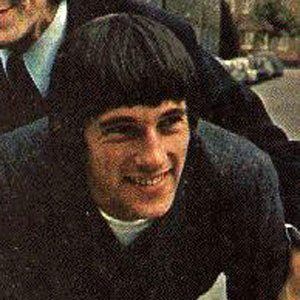 Musician who played drums for British rock band The Kinks from 1964 to 1984.

He almost became the drummer for The Rolling Stones, rehearsing with them twice in May and June 1962 at London's Bricklayers Arms pub; he played their first show at The Marquee Club in July 1962.

His family raised him in East Molesey, Surrey in England.

His two decades with The Kinks came to an end after creative and personality differences with guitarist Dave Davies escalated beyond repair.

Mick Avory Is A Member Of