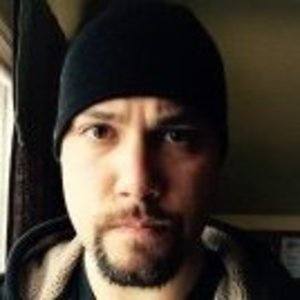 Voice actor whose talents have been featured in a variety of series, including Animeme and JonTron, as well as video games like Dust: An Elysian Tail. He has also worked as a member of the multimedia studio SleepyCabin, where he goes by the name RicePirate.

He and his family moved from the United States to Taipei, Taiwan when he was nine years old. He spent the next several years moving to various Asian countries before settling down in his hometown of Woodinville, Washington.

He married Alison Moehnke in 2007, but the couple divorced in 2015. He is of Chinese and Irish descent.

He has worked alongside Stamper as a member of SleepyCabin.

Mick Lauer Is A Member Of