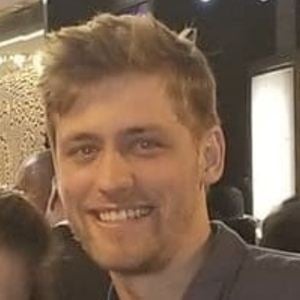 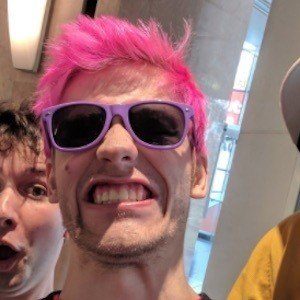 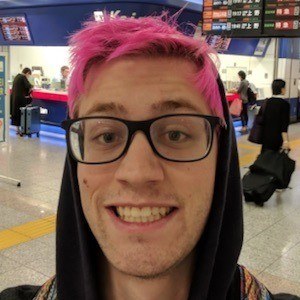 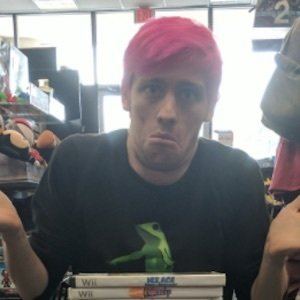 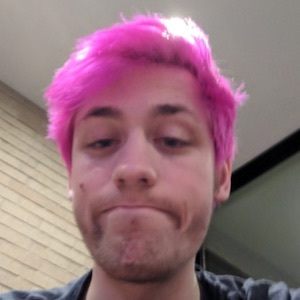 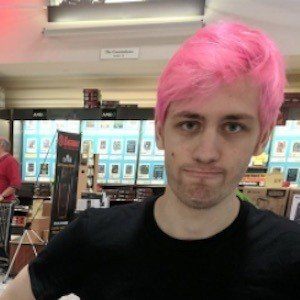 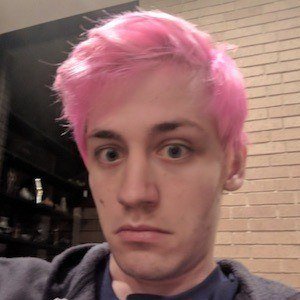 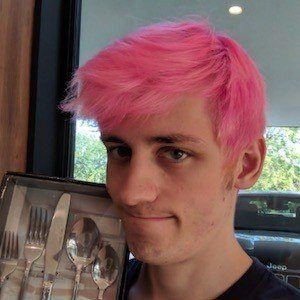 Twitch live streamer and popular YouTuber named Chance Morris but best known as sodapoppin who creates comedy and gaming content. He has earned over 6 million followers on Twitch. His Twitch channel was the 5th most watched Twitch channel of 2018.

His first video upload to YouTube came on June 20, 2012. It was titled "Sodapoppin Playing Amnesia 2."

He is from Texas and often posts videos about his dogs.

Fellow YouTuber Sky Williams has appeared on his channel.

sodapoppin Is A Member Of