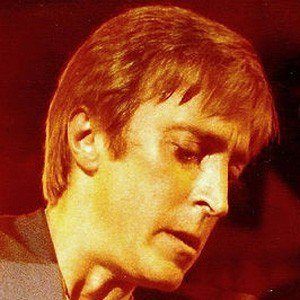 Songwriter, multi-instrumentalist, arranger, and guitarist who backed David Bowie as one of The Spiders From Mars.

He was trained on the piano and violin and originally wanted to be a cellist.

He pursued a solo career, releasing songs like "Only After Dark.

He met his future wife Suzy Fussey when she was cutting Bowie's hair.

He produced the 1992 album Your Arsenal by Morrissey.

Mick Ronson Is A Member Of