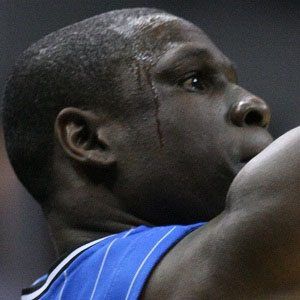 French shooting guard known for his strong defense and sharpshooting; played for the Golden State Warriors from 2003 to 2008, then went on to play for the Orlando Magic, Phoenix Suns, Boston Celtics, and Toronto Raptors.

He began his professional career on France's Pau-Orthez in 1999.

He helped lead the Orlando Magic to the NBA Finals in 2009, where they were defeated by the Los Angeles Lakers.

His parents raised him alongside two siblings, Florent and Ronnie.

Like Rudy Gay, he joined the Toronto Raptors in 2012.

Mickael Pietrus Is A Member Of