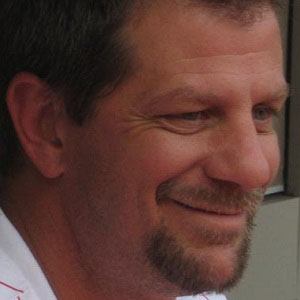 Longtime Philadelphia Phillies second baseman who was an All-Star in 1995 and won a gold medal for the United States at the 1988 Olympics.

He married Peg Morandini in 1990 and had three sons.

Affable first baseman John Kruk was his teammate on the Phillies.

Mickey Morandini Is A Member Of