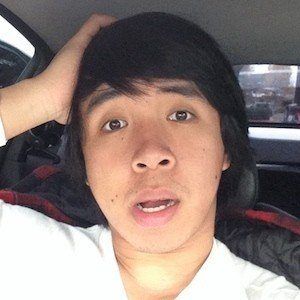 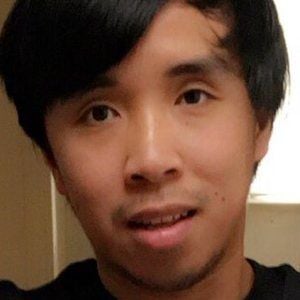 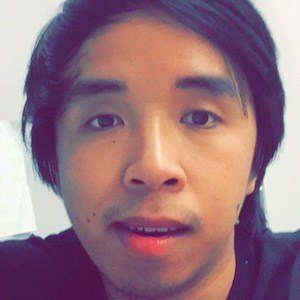 Vine star known as Micky the Asian who gained more than 100,000 followers within only a year of its creation. His short comedic videos began as a hobby but quickly evolved into a business.

He was very active throughout high school, running track and playing football. Also a fitness junkie, he spent many hours at the gym.

One of his most popular Vines, "This is me every time I go to the movies," earned more than 1 million loops in just a year.

He is of Vietnamese descent and has one sister and two brothers.

He collaborated with a number of popular Viners, including Mo Khan, Kye Cruz, and Josiah Jenkins.

Micky Bui Is A Member Of