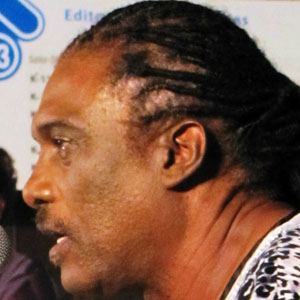 Born Anthony Carter, he rose to prominence as singer Mighty Gabby. As a Barbadian Calypsonian, he became a Cultural Ambassador for Barbados.

In 2011, he performed at the Where in the World is Matt Lauer? concert.

When he became a Nigerian chief, the head of his community, he was named Omowale, which translates to "Our Son Has Returned."

Mighty Gabby Is A Member Of