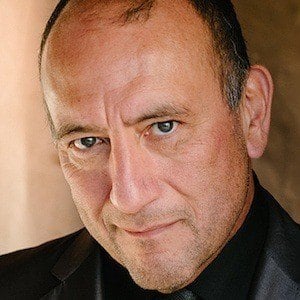 Character actor who has over 50 credits to his name, including appearances in Seinfeld, CSI: Crime Scene Investigation, and Frasier.

He was a Marine who was honorably discharged after four years of service and who later trained with The National Shakespeare Company.

He has appeared in other shows such as The Wonder Years, 90210, and Chicago Hope.

He was born in San Jose and was teased as a child because of his weight. He would transfer those feelings into the physical sports of football and wrestling in junior high and high school.

He appeared as Ranger Mike Kramer in an episode of 24, which starred Kiefer Sutherland as Jack Bauer.

Miguel Perez Is A Member Of