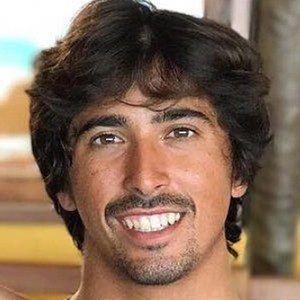 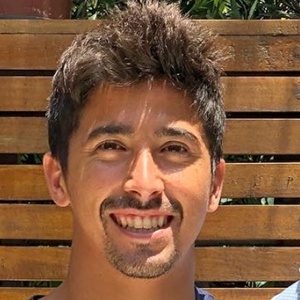 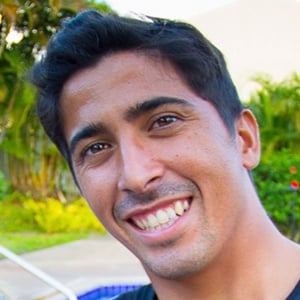 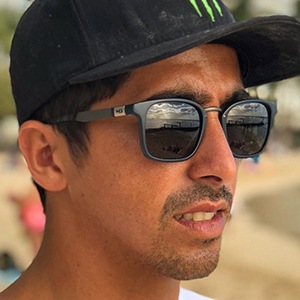 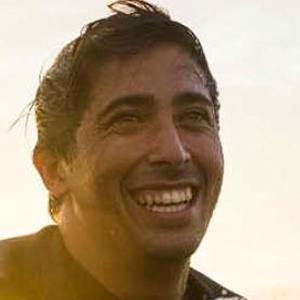 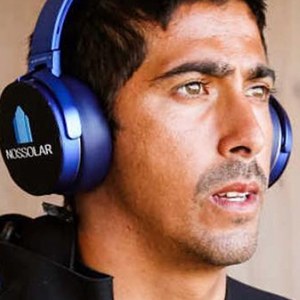 Surfer who began competing in the World Surfing League Men's World Championship Tour in 2011. He won the ASP Prime O'Neill Cold Water Classic in California that same year. He has over 280,000 followers on his miguelpuposurf Instagram account.

He has been competing in the surfing world since he was 12.

He finished 4th in the 2015 World Qualifying Series.

He is from Itanhaém, São Paulo, Brazil.

Shane Dorian is another surfer who has been sponsored by Monster Energy Drinks.

Miguel Pupo Is A Member Of