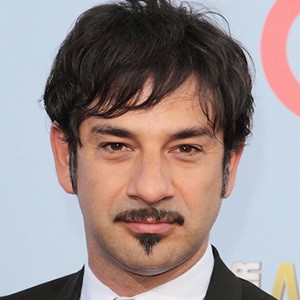 Actor who has found fame through his roles in popular Mexican films like El Tigre de Santa Julia (2002) as well as on television shows like Las Buchonas de Tierra Blanca. His performance in Tiempo Compartido (2018) earned him the Ariel Award for Best Supporting Actor.

He attended a theater school in Mexico under the tutelage of renowned Polish director Ludwik Margules. He then became a stage actor, starring in such productions as Gross Indecency: The Three Trials of Oscar Wilde.

His parents' names are Enrique and Arcelia.

He and Cecilia Suárez appeared together in the comedy Macho (2016).

Miguel Rodarte Is A Member Of