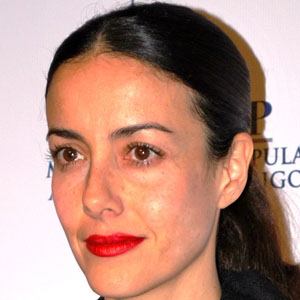 Early in her career, she appeared in several telenovelas, including La Casa del Naranjo and Todo por Amor.

She received an Ariel Award nomination for her role in the 2007 film Parpados Azules.

She was born and raised in Tampico, Mexico, and she later attended Illinois State University in the United States. She and fellow Mexican actor Osvaldo de Leon welcomed a son named Teo in 2010 and ended their relationship several months later.

She and American actress January Jones were both in the cast of the 2005 movie The Three Burials of Melquiades Estrada.

Cecilia Suárez Is A Member Of