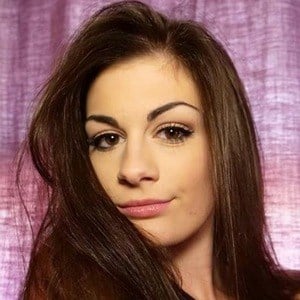 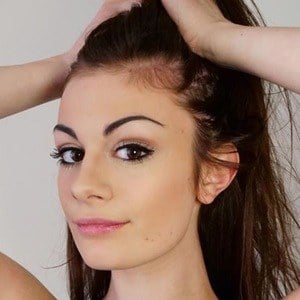 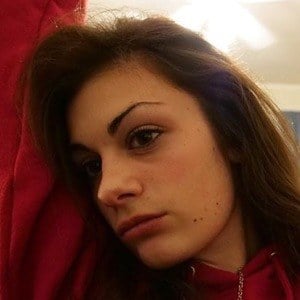 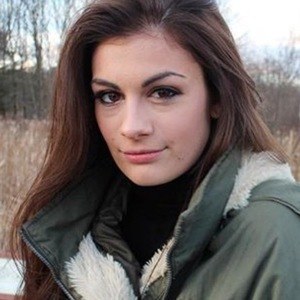 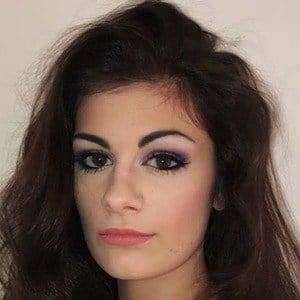 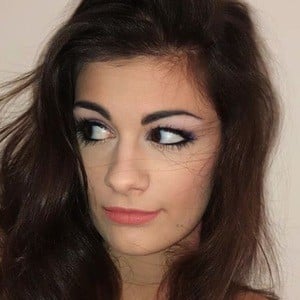 Actress and performer risen to fame through her self-titled YouTube channel where she has gained more than 80,000 subscribers creating comedic dance covers of artists like Meghan Trainor and Fifth Harmony.

It was at seven that she realized she wanted to become a professional actress. Two years later, she began studying jazz, hip hop, tap, and lyrical dancing in Braintree, Massachusetts.

In 2015, she made her silver screen debut acting in the horror film Almost Mercy.

Born in Waltham, she was raised in Boston, Massachusetts.

She appeared in a small role in the 2016 Dwayne Johnson and Kevin Hart comedy Central Intelligence.

Mikaela Happas Is A Member Of