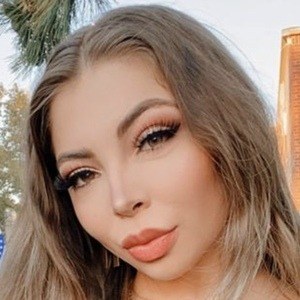 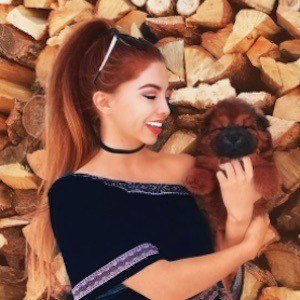 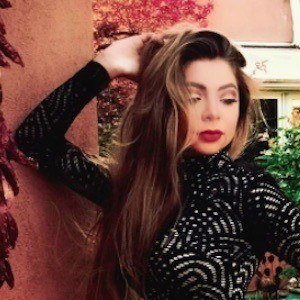 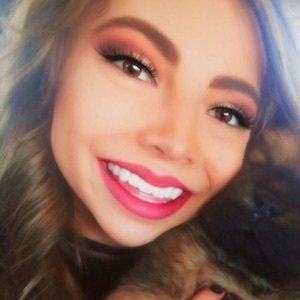 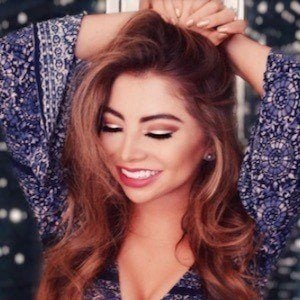 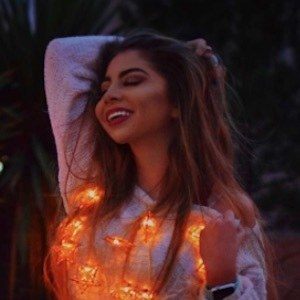 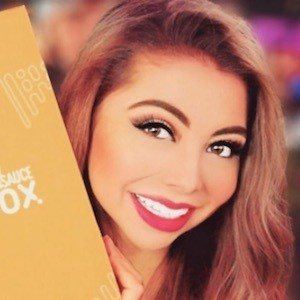 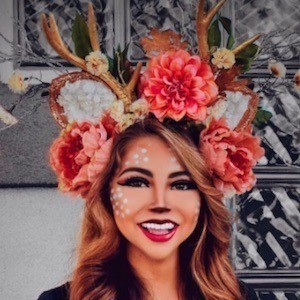 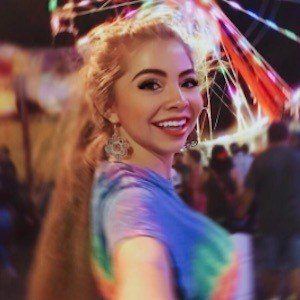 YouTube vlogger and beauty guru who is widely known for her self-titled channel's content. She has garnered popularity there for her personal vlogs, as well as makeup tutorials and DIY project walkthroughs.

She has amassed more than 70,000 subscribers to her YouTube channel. One of her most popular videos there, "How To Curl Your Hair Without Heat! | Mikayla Snow," has earned more than 80,000 views.

She is from New Mexico and grew up alongside her sister, Alexandra. She has featured her parents on her Instagram.

She has collaborated with fellow YouTuber Jake Roper on various videos posted to her YouTube channel.

Mikayla Snow Is A Member Of