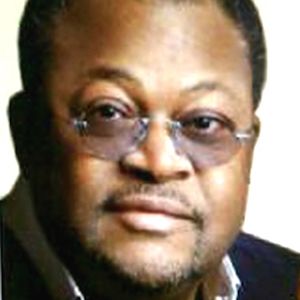 Nigerian businessman known for being the owner of the multinational telecommunications company Globacom and the oil exploration company Conoil. His net worth was estimated at $4.3 billion by Forbes in 2013.

He drove taxis to support his education at Northwestern Oklahoma State University and Pace University.

He won the African Entrepreneur of The Year at the 2007 African Telecoms Awards.

His father is Michael Agbolade Adenuga Sr. and his mother is Juliana Oyindamola Adenuga.

At one point, he was the second-richest person in Nigeria behind Aliko Dangote.

Mike Adenuga Is A Member Of