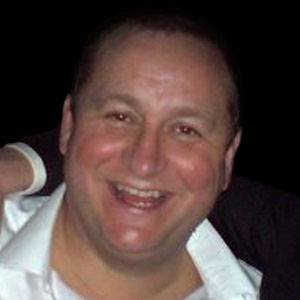 Famous as the founder and C.E.O. of the Sports Direct International Plc sporting goods company, he used his fortune to purchase a major share of the Newcastle United football club.

He left school in his mid-teens to play squash and later coached the sport. He established his first business, a skiing and sporting goods shop, in Berkshire in the 1980s.

Before ending in divorce in the early 2000s, his marriage to the Swedish-born Linda Ashley produced a son named Oliver and daughters named Anna and Matilda.

Mike Ashley Is A Member Of