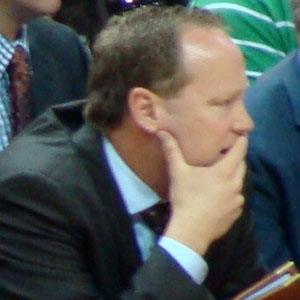 He played college basketball at Pomona College and professionally in Denmark.

He joined the San Antonio Spurs coaching staff in 1996 and remained until he was hired by the Hawks.

He served as an assistant coach to Gregg Popovich on the San Antonio Spurs from 1996 to 2013.

Mike Budenholzer Is A Member Of