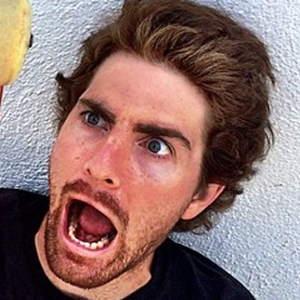 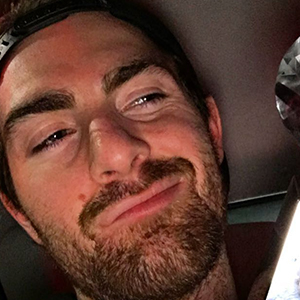 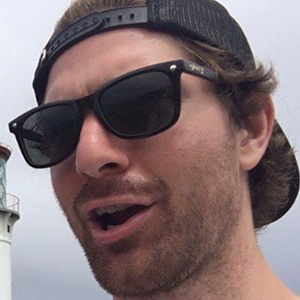 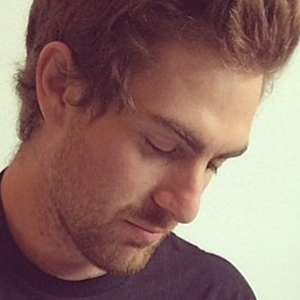 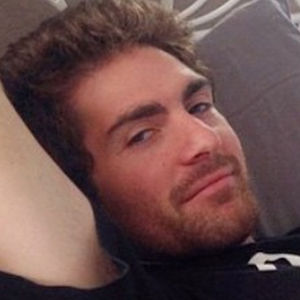 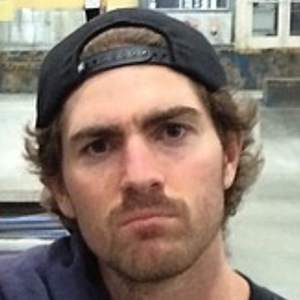 Professional skateboarder who gained notoriety after appearing in the skate video "Forecast."

He beat Benny Fairfax at a game of S.K.A.T.E. in the first ever Battle Af The Berrics.

His father gave him the nickname Mo.

He was chosen to compete in the Street League, founded by skateboarder and Rob & Big star Rob Dyrdek.

Mike Capaldi Is A Member Of