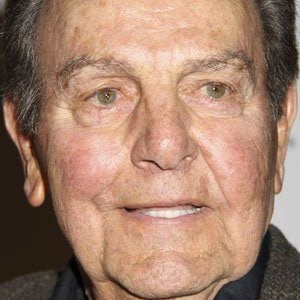 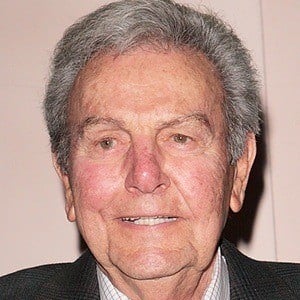 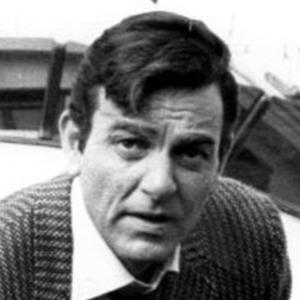 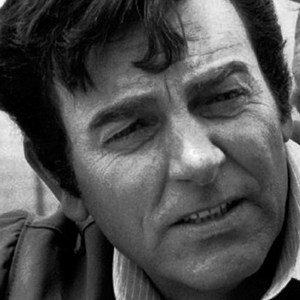 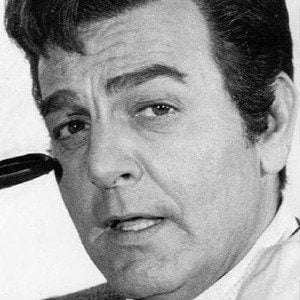 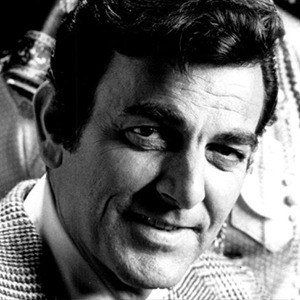 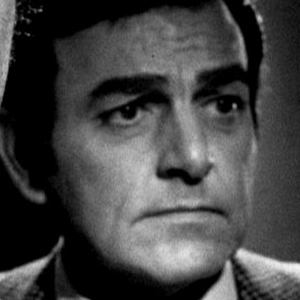 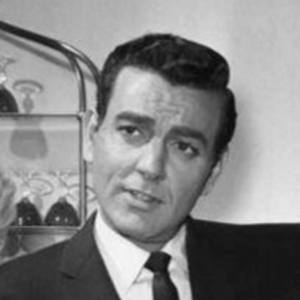 Actor best known for playing the lead character, detective Joe Mannix, on the CBS series Mannix from 1967 to 1975. He also played an undercover agent on the series Tightrope! from 1959 to 1960.

After serving in World War II, we went on to attend UCLA on a basketball scholarship, playing under legendary coach John Wooden.

His first film role was in the 1952 noir Sudden Fear. He also made a brief appearance as an Amalekite herder in the 1956 Charlton Heston classic The Ten Commandments.

He married Mary Lou Willey in 1949. He had a son named Matthew and a daughter named Dana.

He co-starred with Gail Fisher on the detective series Mannix.

Mike Connors Is A Member Of