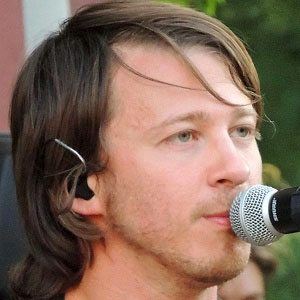 Famous as the frontman and acoustic guitarist of the contemporary Christian music group Tenth Avenue North, which won Gospel Music Association Dove Awards for the single "By Your Side" and for the music video "You Are More."

He and several of his Palm Beach Atlantic College schoolmates formed Tenth Avenue North in 2002. The band's debut album, Over and Underneath, was released in 2008.

His band's 2012 single "Losing" and 2014 album Cathedrals both rose to number one on Billboard's Christian music chart.

Born in Omaha, Nebraska, to Sharon and Dan Doheney, he later lived in Fredericksburg, Virginia and West Palm Beach, Florida, before settling in Nashville, Tennessee with his wife Kelly and children Nora and Eisley.

He collaborated with members of the band Hawk Nelson (founded and formerly fronted by Jason Dunn) on the 2013 track "Through the Fire."

Mike Donehey Is A Member Of