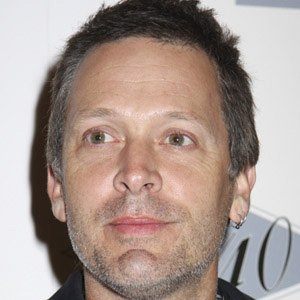 Drummer for The Goo Goo Dolls on 1998's hit single "Iris" and who replaced George Tutuska. He has also created the side project FORTY MARSHAS.

He played with numerous bands at North Texas University but dropped everything to move to Los Angeles.

He is obsessed with running, having completed one hundred mile runs.

He is bandmates with Robby Takac in The Goo Goo Dolls.

Mike Malinin Is A Member Of