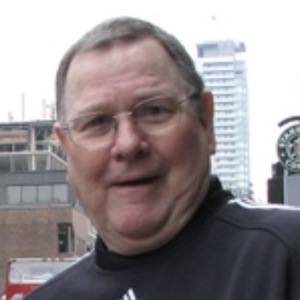 Basketball coach best known for winning back-to-back NBA Championships as an assistant coach with the Detroit Pistons in 1989 and 1990. He was also a three-time Coach of the Year winner as the head coach of Power Memorial Academy.

He graduated from Iona College in 1962 and became a coach at the Catholic school Church of the Most Precious Blood.

He was the first-ever head coach of the Toronto Raptors during the 1995 expansion season.

His father worked for the Railway Express Agency.

He is widely credited with engineering the fierce Pistons defense that kept Michael Jordan from winning more NBA titles.

Brendan Malone Is A Member Of